Darling of White Frost NEM A 21

I n s p i r e d  b y
While many other authors had published works of fantasy before Tolkien, the great success of The Hobbit and The Lord of the Rings led directly to a popular resurgence of the genre. This has caused Tolkien to be popularly identified as the "father" of modern fantasy literature, or more precisely, of high fantasy. In 2008, The Times ranked him sixth on a list of "The 50 greatest British writers since 1945". Forbes ranked him the fifth top-earning "dead celebrity" in 2009.

She was said to be too beautiful for words as within her face radiated the light of Ilúvatar. Elves love and revere her most of all the Valar, and they call upon her in their hours of deepest darkness. She appeared in shining white fana in visions to the Elves of Middle-earth, and thus was called Fanuilos (Snow-white).

In Sindarin, Varda is called Elbereth. Varda's titles and epithets include The Kindler, Lady of the Stars, Queen of the Stars, and Snow-white. In Quenya these are Elentári "Star-queen", Tintallë "Star-kindler", and Airë Tári the "Holy queen".

In Tolkien's early Qenya, Vard- was a root referring to royalty. Related words were vardar "king" and vardo "prince"; they do not appear in the later inception of Quenya.

The Valar, being divine beings below the ultimate Creator, Ilúvatar, are thought of as being the Middle-earth equivalent of saints and angels; it has therefore been suggested that Varda, in her role as the most loved and prayed-to Vala, may be an equivalent of the Virgin Mary in Tolkien's own Catholic faith. Another suggestion is the goddess of wisdom, Sophia, also associated with the stars.

Elwing is the mother of Elrond.

Elwing the White was the third child and only daughter of Dior Eluchíl and Nimloth of Doriath, and later on the wife of the well-known Eärändil the Mariner. Elwing had twin-brothers who were elder to her and they were Eluréd and Elurín.

It is said that she could speak with birds.

The name Éowyn can be taken to mean "delightful charger"

Éowyn is described as very beautiful; she was tall, slim, pale, and graceful, with long golden hair and grey eyes. In temperament she was idealistic, spirited, brave and high-minded, but very lonely, having sacrificed her own happiness for years to care for her sick uncle and meet the responsibilities of a shield-maiden.

She slays the Lord of the Nazgul in the Battle of the Pelennor Fields.

The name Éomer, meaning "Horse-famous" in Anglo-Saxon, occurs in Beowulf, at line 1959, as that of a king descended from Offa, King of the Angles. Tolkien had studied Beowulf extensively and drew material from it in writing The Lord of the Rings.

Éomer is the son of Théodwyn and Éomund, belonging to the House of Eorl. After their parents' death Éomer and his sister Éowyn were adopted by their uncle Théoden, king of the Rohirrim

He is the son of Elrond and brother to Arwen.

The name Elrohir can be loosely translated as "Elf-Man" and indicate the dual descent from both Elves and Men.

The element el is often translated as "star", and the Elves were called the Eldar or "People of the Stars".

Eldarion was the only son of Aragorn and Arwen

Eldarion was descended from several royal Elven houses, including the Three High Kings of the Elves, and from the Edain. He was a grandson of Elrond and, through his grandmother Celebrían, a great-grandson of Galadriel. He was the great-grandson of Eärendil the Mariner (Eldarion is descended from Eärendil on both sides of his family and in him the two genealogical lines of the Half-elven are reunited), through his Half-elven mother Arwen; he was also the nephew of the Half-elf lords Elladan and Elrohir. He was descended also from the great Kings of Westernesse on his father's side. As well as being the Heir of Isildur and High King, his descent from Elrond through Arwen made Eldarion the lord of the remaining Elf-lands of Middle-earth.

For a time, Tolkien considered writing a sequel to The Lord of the Rings, called The New Shadow, which would have taken place in Eldarion's reign, and in which Eldarion deals with his people turning to evil practices. 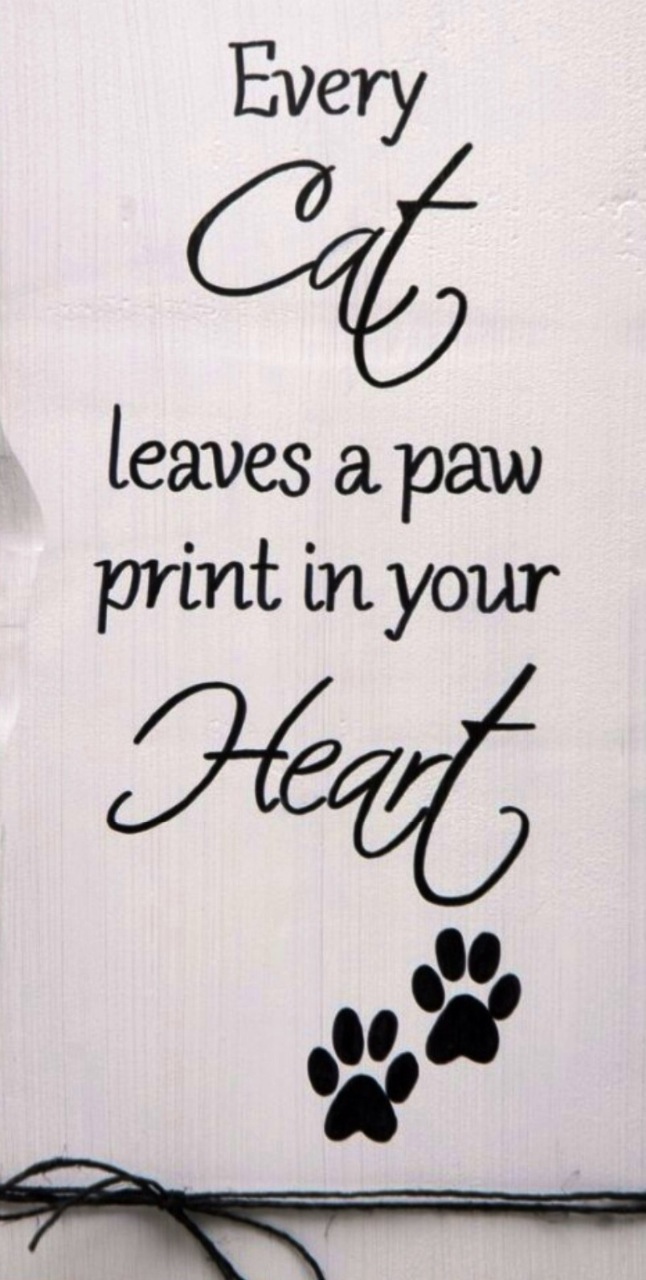 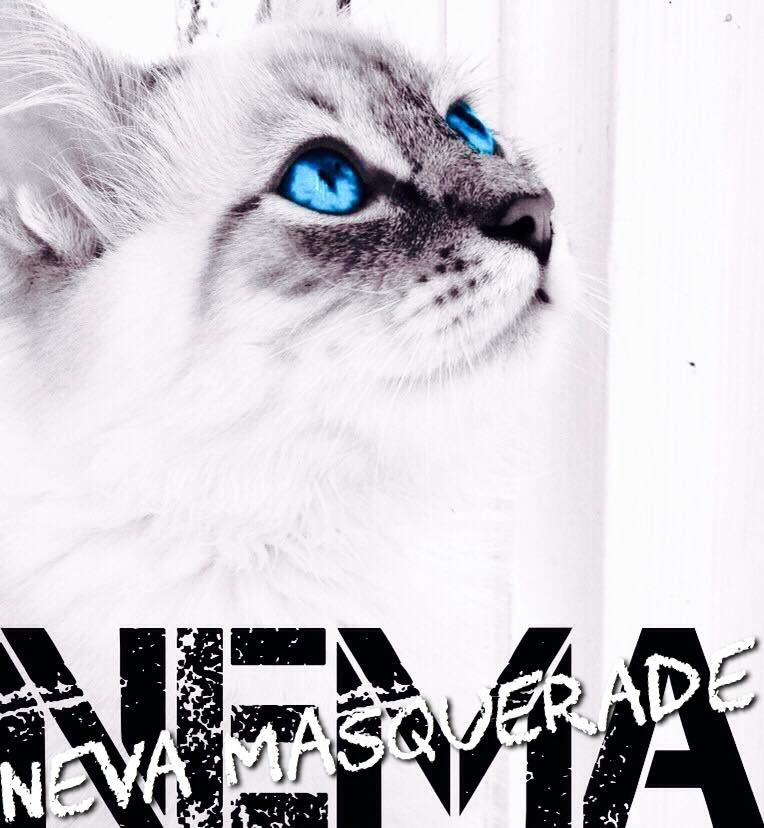